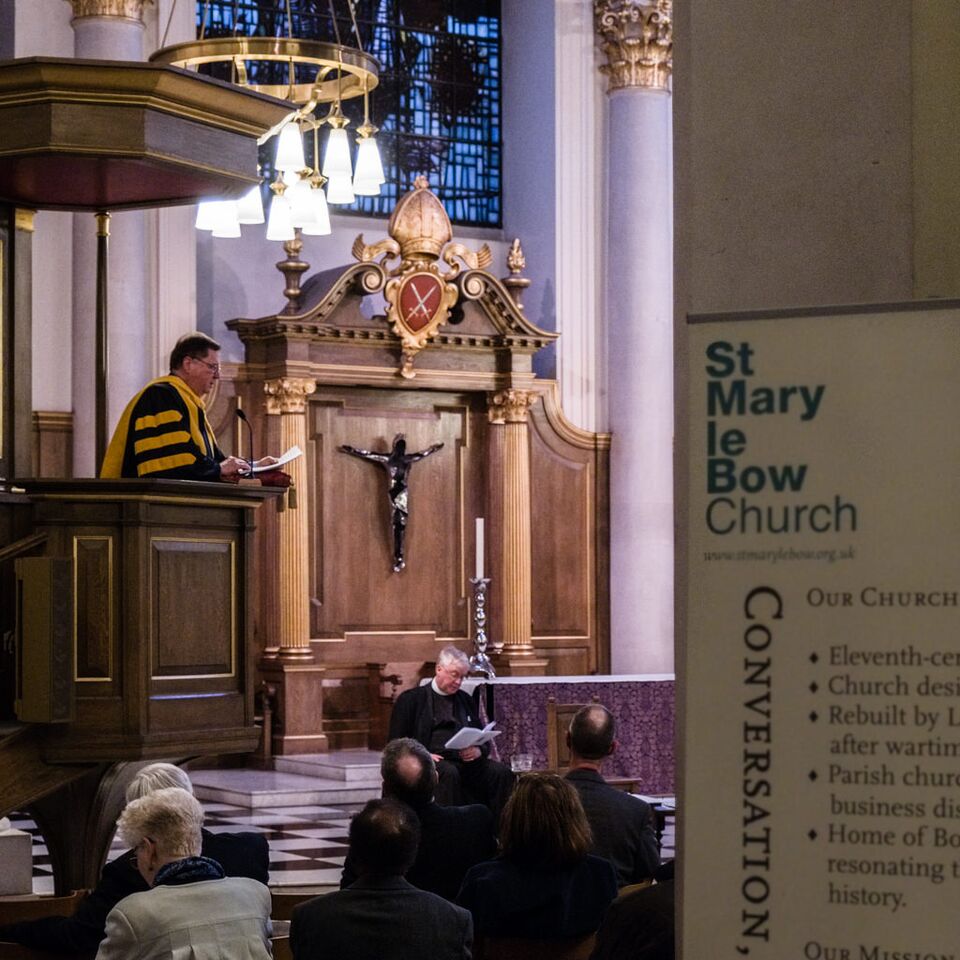 The next Boyle Lecture will be given on 15 June 2022, 6.00pm at St Mary-le-Bow Church, by Professor Christopher Southgate, Professor of Christian Theodicy at University of Exeter, on ‘God and a World of Natural Evil: Theology and Science in Hard Conversation.’

The Response to the Lecture will be given by Dr Andrew Davison, Starbridge Senior Lecturer in Theology and Natural Sciences at the University of Cambridge.

A tradition revived: 2004 to date
The new Boyle Lectures have been given annually at the parish church of St Mary-le-Bow in the City of London since 2004. These lectures are designed to address topics which explore the relationship between Christianity and our contemporary understanding of the natural world.

Each year, a distinguished theologian or scientist is invited to address this theme through a topic of his or her own choosing, and a responder is invited to respond to the lecturer’s comments.

History
Robert Boyle (1627-91) was one of the most celebrated natural philosophers of the seventeenth century. A gifted experimentalist and innovative thinker, Boyle was also a devoutly religious man who wrote a number of important books of philosophical theology (principally his Discourse of Things Above Reason (1681), Disquisition About the Final Causes of Things (1688) and The Christian Virtuoso (1690)). In these works Boyle reflected deeply on God’s role in the world and the importance of the new experimental science in adding complementary insights to the truths of revealed Christianity set forth in the Scriptures.

Boyle died in 1691. In his Will he set aside funds to establish a lecture series for the defence of the Christian religion against atheists and other unbelievers. The first Boyle Lectures were delivered in 1692 by Richard Bentley, an important protégé of Sir Isaac Newton and later Master of Trinity College Cambridge. Some of Bentley’s lectures were delivered at St Mary-le-Bow, thus establishing a connection between St Mary’s and the Boyle Lectures, which endured for many years.

One of St Mary-le-Bow’s own rectors, the Rev Samuel Bradford DD, rector from 1693 to 1720, delivered the Boyle Lectures in 1699 in which he spoke about “The Credibility of the Christian Religion”. Bradford’s Boyle Lectureship did his ecclesiastical career no harm: he went on to become successively Master of Corpus Christi College, Cambridge, Bishop of Carlisle, Bishop of Rochester and Dean of Westminster Abbey!

The most famous of the Boyle Lectures took place in the 40 years from 1692 until 1731. Although the lectures continued after 1731, the later lectures were perhaps less important than those which took place in the early years of the series. An exception was in 1812, however, when another rector of St Mary-le-Bow, William Van Mildert (later the last of the Prince-Bishops of Durham) delivered that year’s Boyle Lectures at his own church.

Publications
A detailed account of the history of the Boyle Lectures will be found in the chapter by Johannes Wienand in St Mary-le-Bow: a history (2007), available here.

A collection of the first ten years of the revived Boyle Lectures at St Mary-le-Bow, Science and religion in the twenty-first century, (2013) edited by Russell Re Manning and Michael Byrne, is available here. 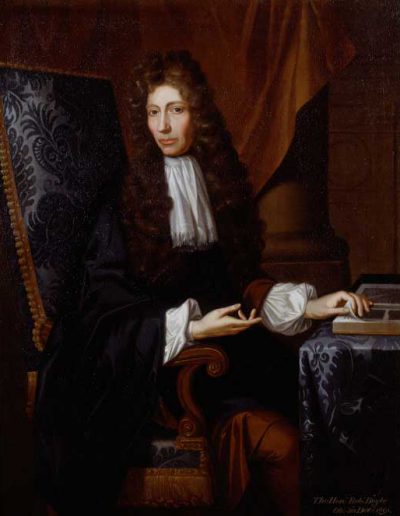 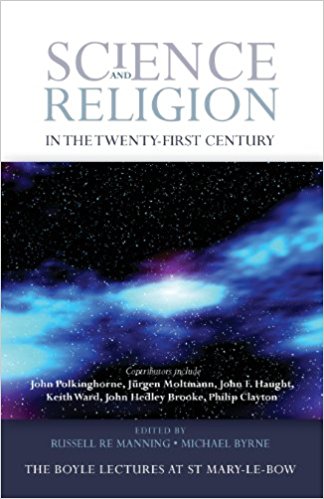 The International Society for Science and Religion (ISSR) click here.

Details of the 2018 lecture are available here. Transcripts of all previous lectures will be available shortly.

Video recordings of the some of the previous lectures are available on You Tube here.